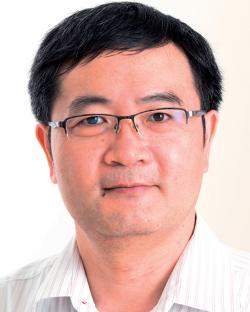 Dr. Yugen Zhang is Co-Founder of Polymore Greentech and a Group Leader at the Institute of Bioengineering and Nanotechnology (IBN), A-Star, Singapore. He graduated from the University of Science and Technology of China (USTC) in 1987, where he received his PhD in Chemistry in 1992.